A new report published by Sustrans, “Transforming Cities: The potential of everyday cycling”, indicates the NHS could save £319m over the next 21 years if cycling in major UK cities becomes as popular as in London. 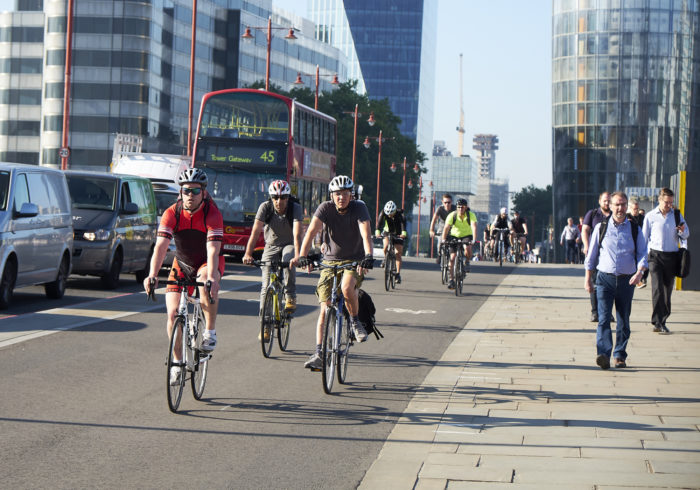 Physical inactivity costs the NHS about £1bn each year, this rises to £7.4bn each year when you consider the wider costs to society.

Cycling levels in London have more than doubled since 2000 but have remained largely static across the rest of the United kingdom, where public transport is used less and car culture reigns.

The report suggests about 34,000 incidences of Stroke, type 2 diabetes, depression and more could be prevented in seven key cities between 2017 and 2040, if cycling increased at the same rate as in London since 2000.

The National Institute for Health and Care Excellence has recently recommended that city planners should develop connected travel routes that prioritise people walking and cycling. However, it is felt that the substantial health benefits from increased cycling would only be possible alongside long-term political commitment and investment across government.