RunFriendly is working with some of the most prominent buildings in the City, including 22 Bishopsgate, to innovate new ways of encouraging active travel. 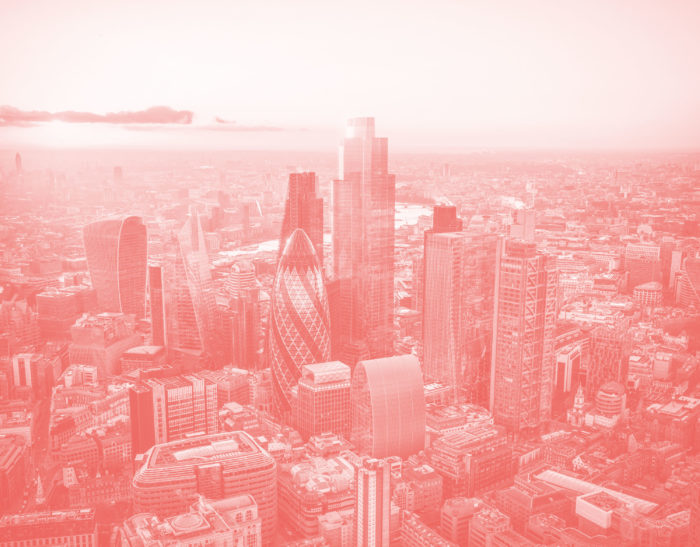 A new take on the sharing economy to help more people in the City to cycle, run and move actively

There is a growing body of science that shows that when we move by our own power - cycle, walk, run etc - we feel more happy, trusting, positive and resilient. In everyday life and in work.

How we re-design activity back into our daily lives - as individuals and families, as employers, as policy makers and planners - matters now and for the long run. This makes the pioneering work of the City of London and its Active City Network all the more timely.

On a simple, personal and human level how do we each understand the barriers that get in the way of us being active, and ways that help us form and sustain positive habits?

If it feels difficult and time consuming, it's unlikely to last, no matter how much we might intend it to.

Seeking to shed light on this is what RunFriendly, has been doing with the University of Leeds and bus and train company Go-Ahead Group.

They conducted a study involving over 900 London commuters, a significant proportion of which were heading in and out of the City, to understand how active, or not, we are in the first and last mile of our daily journeys.

What was interesting is that different types of commuters emerged from the surveys and interviews. For example, time pressured young parents often sacrifice their own time for the gym or for a yoga class after returning to work.

Given that we all need to commute at least some of the time, why not use that time to be active, rather than have to find additional time, or miss out altogether? Why not walk, run, cycle one or more legs of the journey?

Overall two thirds of us - including many who drive or take Ubers and taxis often - want to be more active in our daily commute and everyday journeys.

But when we do we face practical and emotional barriers, both real and perceived. The team behind the British Council of Offices research into cycling and 'end of trip' facilities tell me that less than 10% of London offices have adequate showers and storage. Never mind the many people who work in retail, services, leisure or construction who are not office-based.

What of the many people coming into London and the City specifically for meetings and other appointments? Which of those could be made into healthy, active journeys?

There research showed that of people who saw themselves as being active, around 76% would run or cycle more, for journeys and leisure, if they could grab a shower nearby.

That's why RunFriendly has developed its 'showers-on-demand' service which enables subscribers to run and cycle and then find and access showers across London in gyms, hotels, co-working spaces, retailers and leisure centres. 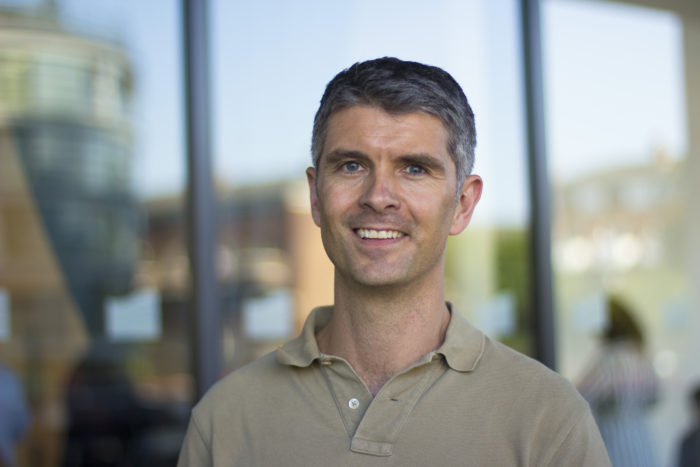 To find out more as employer in the City email: Scott at scott@runfriendly.com 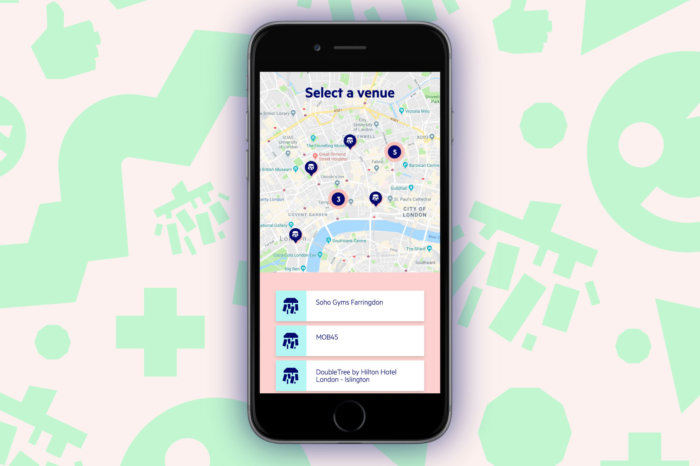 Find out more about RunFriendly venues - visit the website

Run or cycle in cities? Sign-up to join one of RunFriendly's beta trials today at www.runfriendly.com to access showers in gyms, hotels, co-working spaces, retailers etc.

This helps people overcome a very practical barrier - where to get freshened up - which in turn enables them to run, cycle and be active more easily and often. It also helps them to save money as well as time - and crucially - generates new income for the participating network of RunFriendly venues.

RunFriendly are engaging employers who are keen to add RunFriendly as an additional company benefit, sometimes as an alternative or in addition to gym memberships, at others because they lack sufficient ‘end-of-trip’ facilities for their staff at work.

To find out more as employer in the City email Scott at scott@runfriendly.com, or if you’re interested in signing up personally go to www.runfriendly.com. 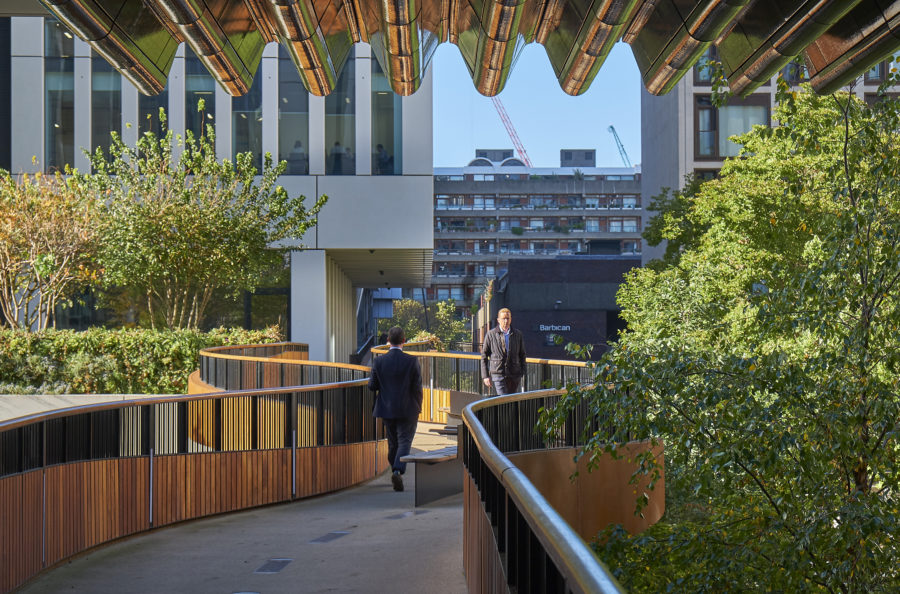 Walking in the Square Mile 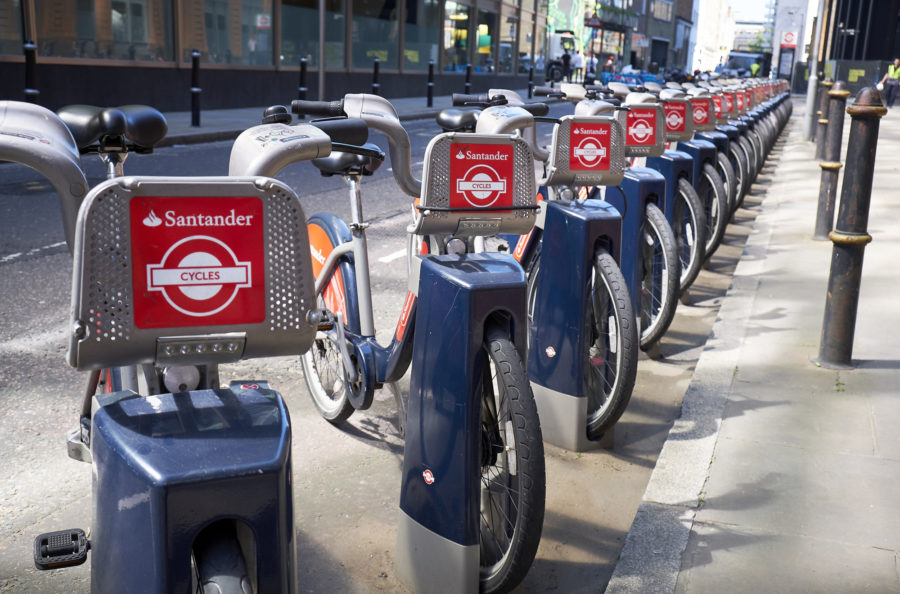 How are you getting to your next meeting? 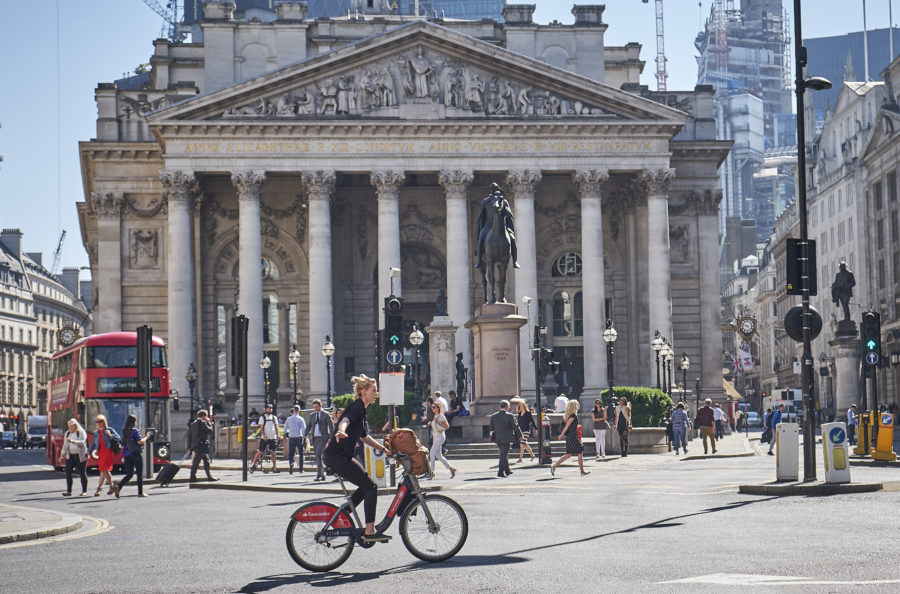 Are you making the most of your membership to the ACN?