Lets work together to save lives!

There are numerous collisions on the City of London’s busy streets every year. The Active City Network was formed to bring business in the City together to reduce these and to work together to find ways to improve this.

So when the City of London Corporation launched the Be Brake Ready Campaign, (which sets out four simple principles that everyone who travels in the Square Mile can follow to help stay safe) we were happy to support.

Whether you are usually a driver, cyclist, motorcyclist, a pedestrian, or a combination, remember these four City Etiquette Principles and play your part in our mission to save lives and prevent serious injuries.

These principles are very obvious and for that reason we often forget to do them! So whether you walk, ride, driver or a combination of these - play your part in the Campaign. It could help save lives. 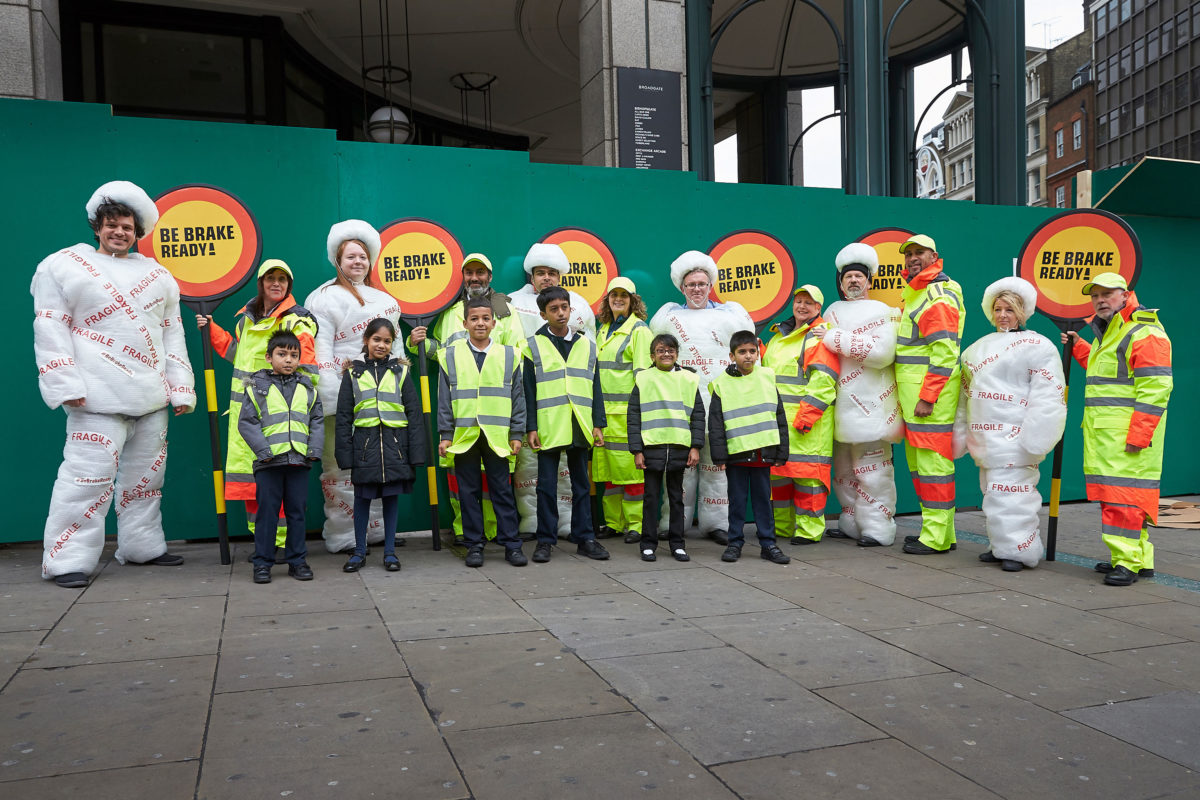 Victoria Lebrec, a cyclist who lost her leg in a collision in 2014 believes that following these four practical steps could help prevent similar tragedies in the Square Mile. She said:

“It is easy to think 'that would never happen to me’, but all it takes is for someone to make one mistake – be they a cyclist, a pedestrian or a driver – and a life can be taken.

“I certainly think the roads would be safer if everyone followed the new road etiquette principles".

"The City of London is home to over 480,000 workers and 9,000 residents, one of London’s busiest areas, yet the numbers of those killed or seriously injured in the Square Mile are among the lowest in the capital.

“This is in part due to a dedicated Road Danger Reduction team, a City-wide 20-mile an hour speed limit, free online resources, workshops and Dr Bike clinics, as well as safety schemes such as at Bank junction and the Aldgate Gyratory for our road users.

“But we can always do more. The City Corporation continues to tirelessly campaign for even safer streets because the effect of a collision reverberates around a community.

“Road safety is everybody’s responsibility. These four principles are easy for all road users to keep in mind, and so we appeal to the public to look around, be aware, be considerate and act with less haste.” 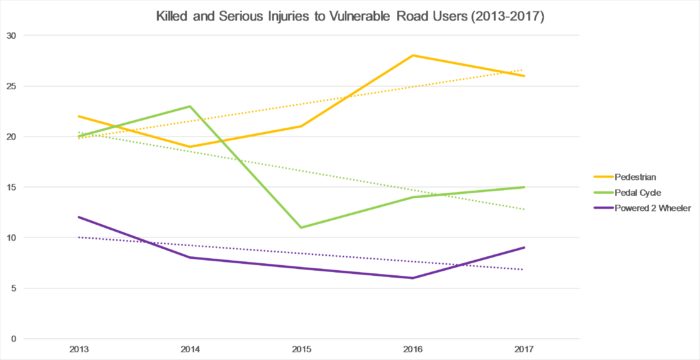 Number of collisions resulting in a serious injury or fatality between 2015 and 2017 by mode with their associated trend lines (TFL collision data). 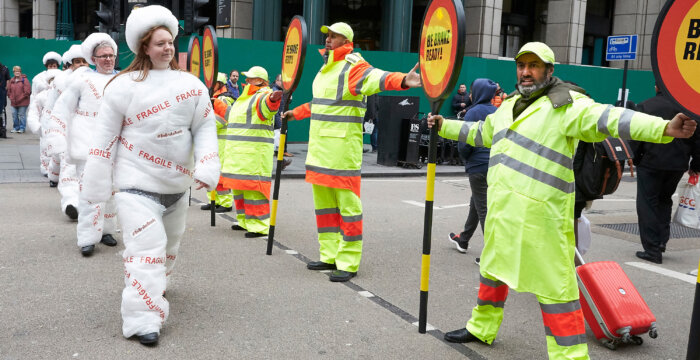 How can you help as a business?

Be Considerate and always be Brake Ready!
Look out for each other
Take a Breath 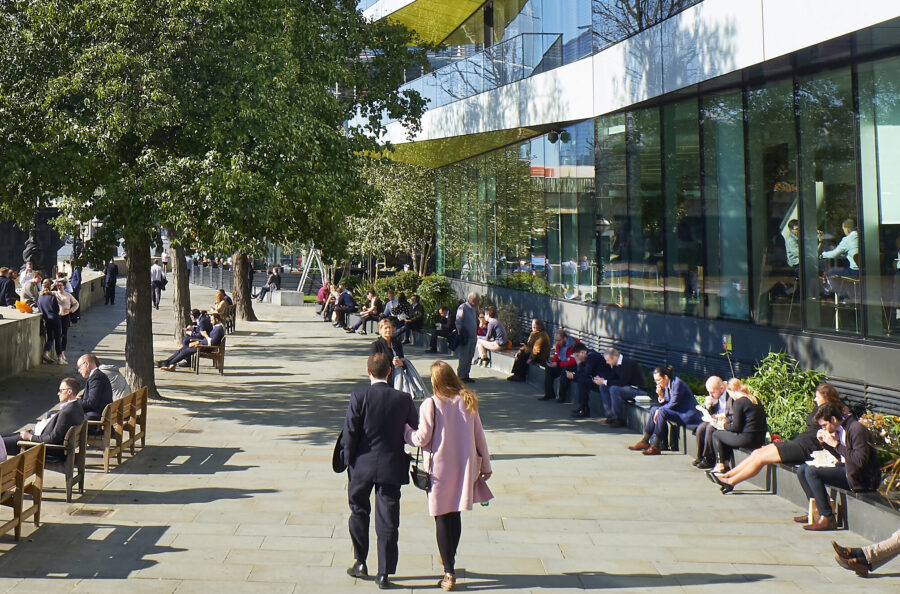 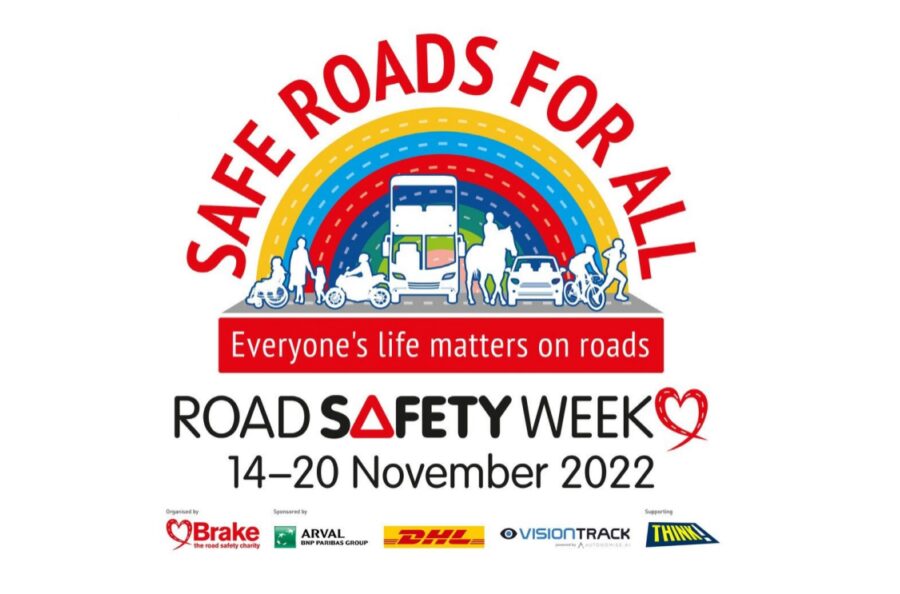 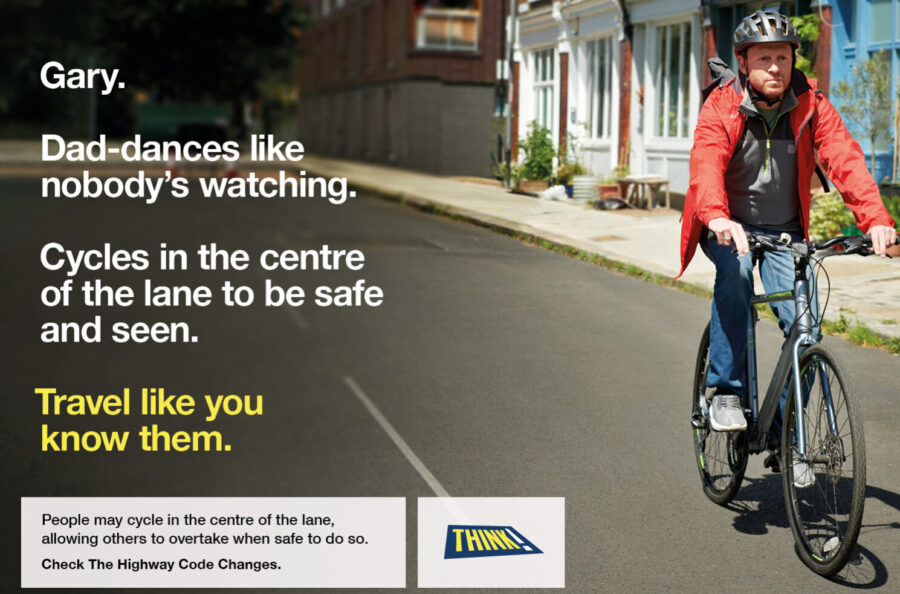 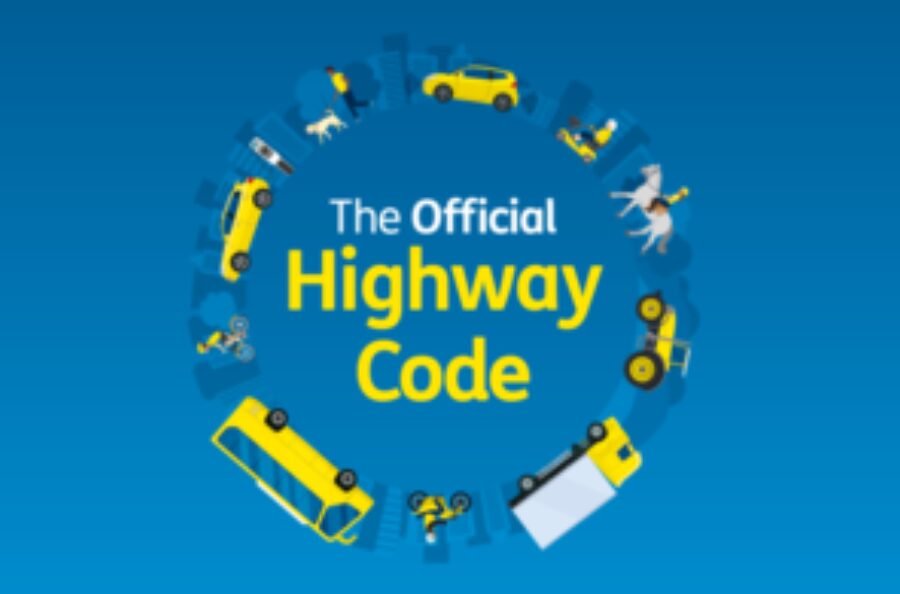 Changes to the Highway Code 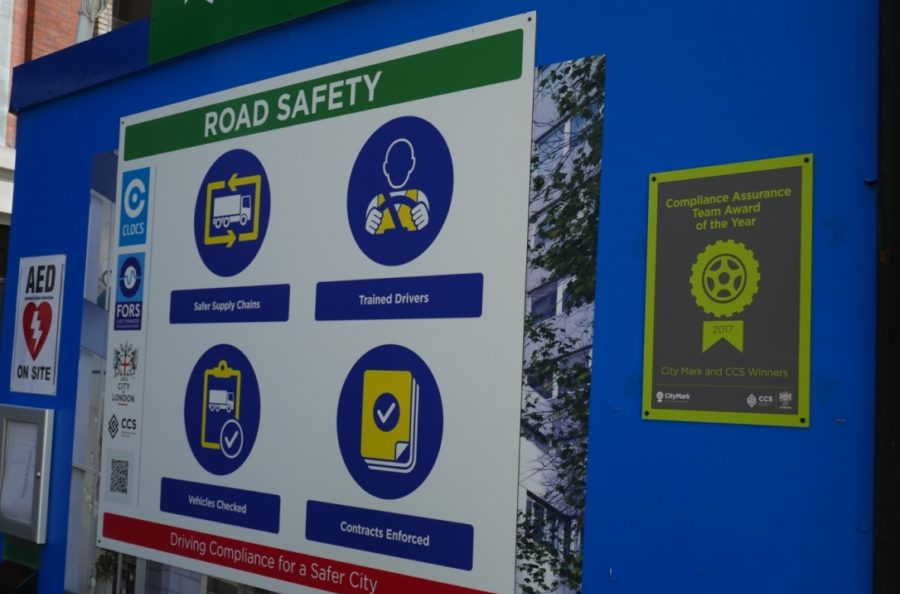 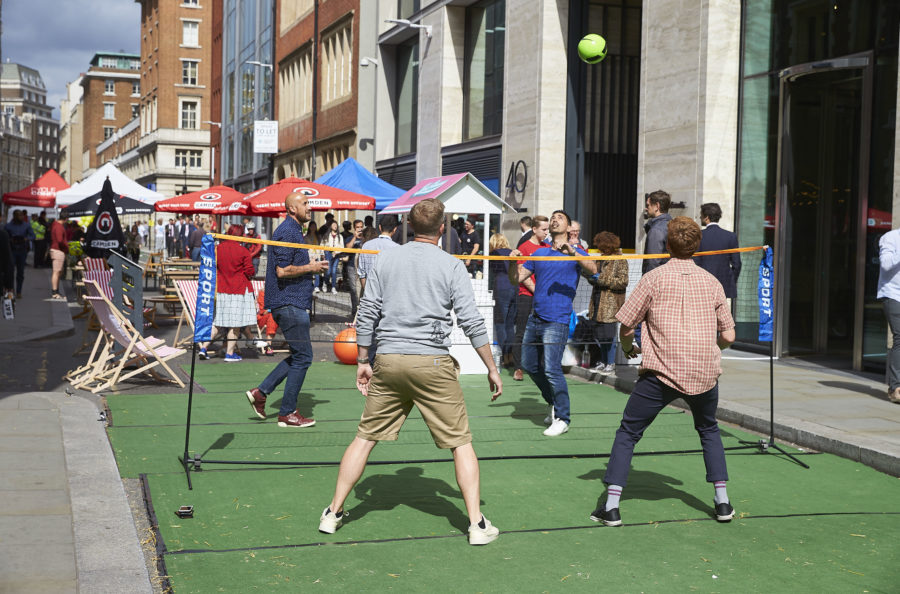 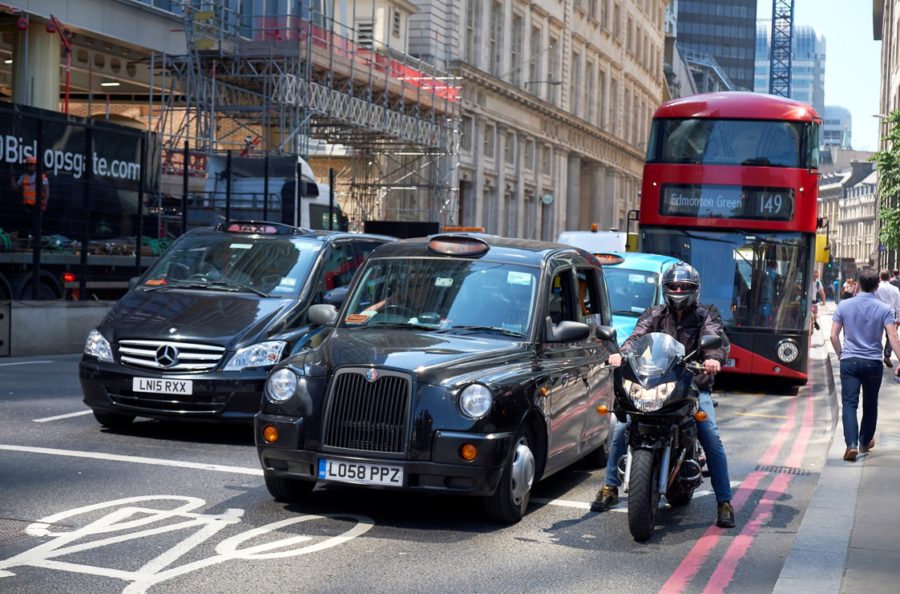 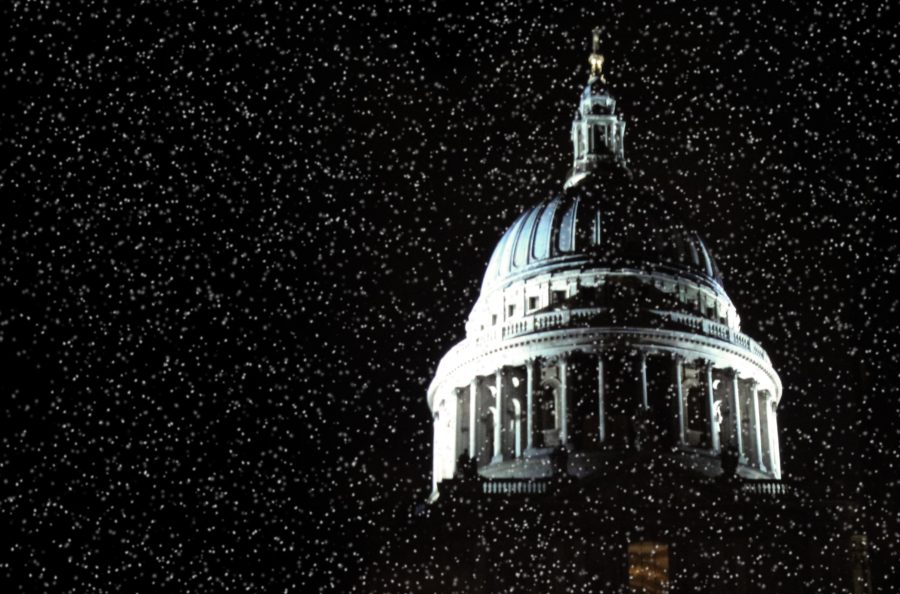 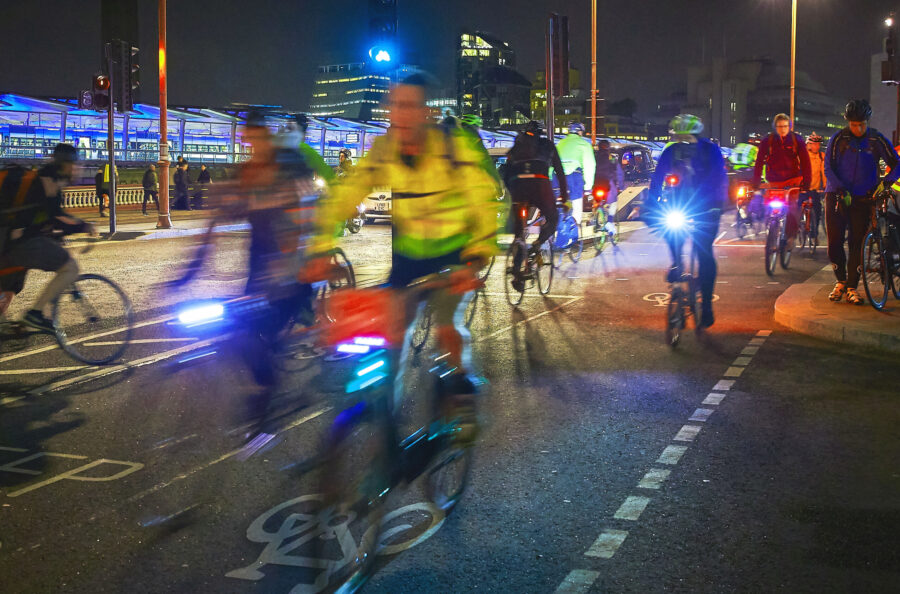 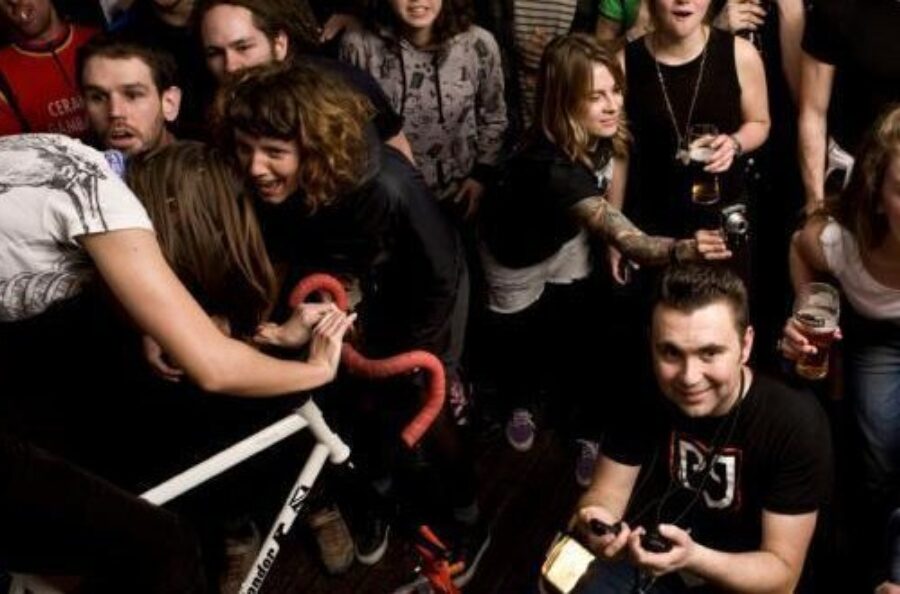 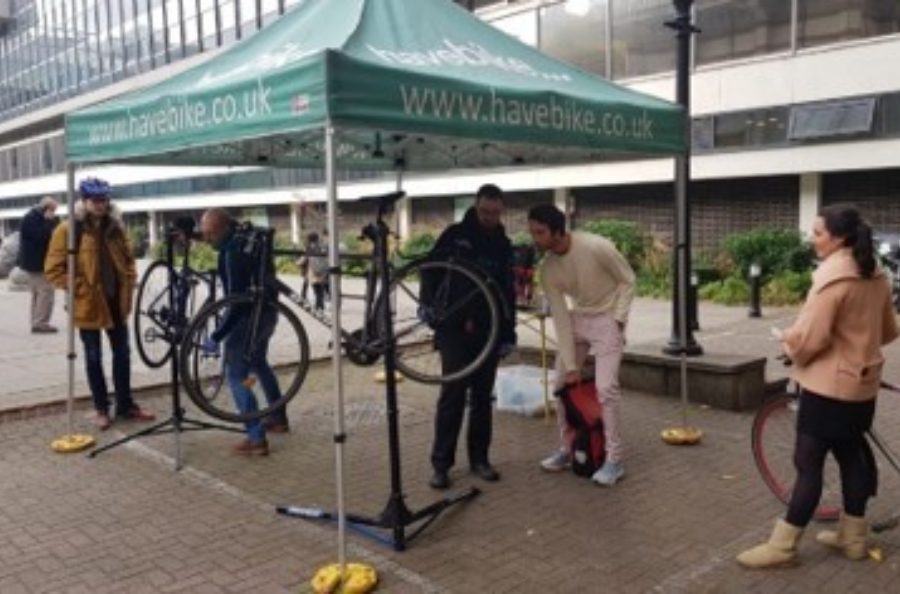